Drake is what should all true imperials should be:never backs down,never lets room for mistakes,he is very strict and most of all hates rebels.Drake has the unique quality of having no mercy towards rebel and pirates.He will shoot down any target no matter who it is.

Drake was born and grew up in a bounty hunter family in a wealthy town, he lived free of worries until he was about 8 years old.

His family is the following:

Drake Tovar's sister Etheline.As the name and picture sugest she was a total nutjob and also a bounty hunter. She used to torture her targets before giving them away.

Drake Tovar's brother Angelo.Along whit his sister he used to toy around dismembering his targets while keeping them alive.

Curently every single one is dead killed by Drake himself becose although had the talents and the instinct of an killer he could not bare the thought of being a bounty hunter.

After he finaly got out of the family business he got to enroll in the Imperial Academy.Although his background was that of a bounty hunter they saw the oportunity and enrolled Drake right away.At the academy he proved his impressive knowledge of tactics and strategy and great physical skill but he little marksmanship and piloting skills. During the time at the academy he was respected and feared even by the most brave and sometimes even by the instructors. During his time at the Imperial Academy he got to learn how to fly a ship propely and how to command an unit.

After some time spent at the academy he finally got to be assigned to the Imperial Army where he was assigned his own unit. He chose the armored unit because he knew he could train this unit in the most efficient way possible

Not much can be told about Drake's first operation as it is still classified information.What can be said though is that after the operation ended he realized how much he has to learn.He managed to lead his unit quickly and luckily whit no casualties just small bruises and cuts here and there.

After the end of the operation Drake continued to fallow orders carefully and eventually his progress was noticed and he was given the rank of First Lieutenant. Of course Drake was very happy but he also knew that this is just a small step forward.In order to continue to advance in rank he had to work harder. 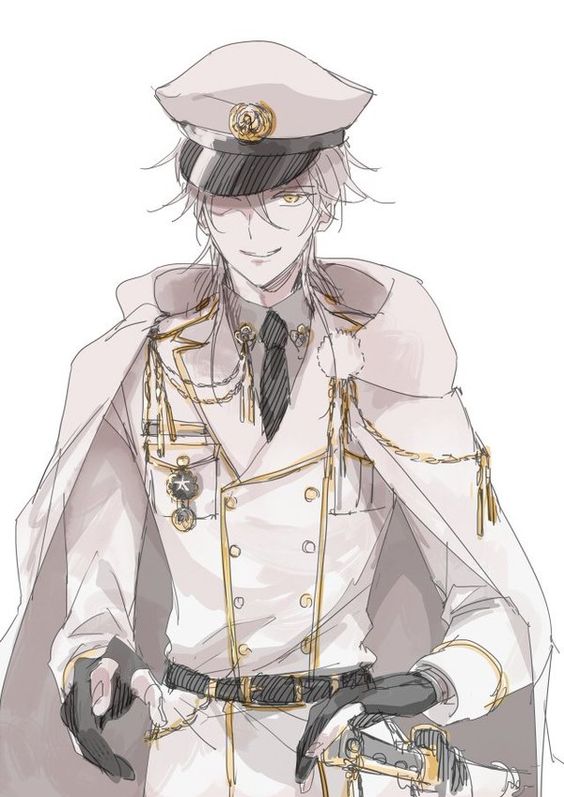 Drake Tovar after he recives the rank of First Lieutenant.